The best way to combine ice hockey and education at an American University.

Study and play Ice Hockey at an American University 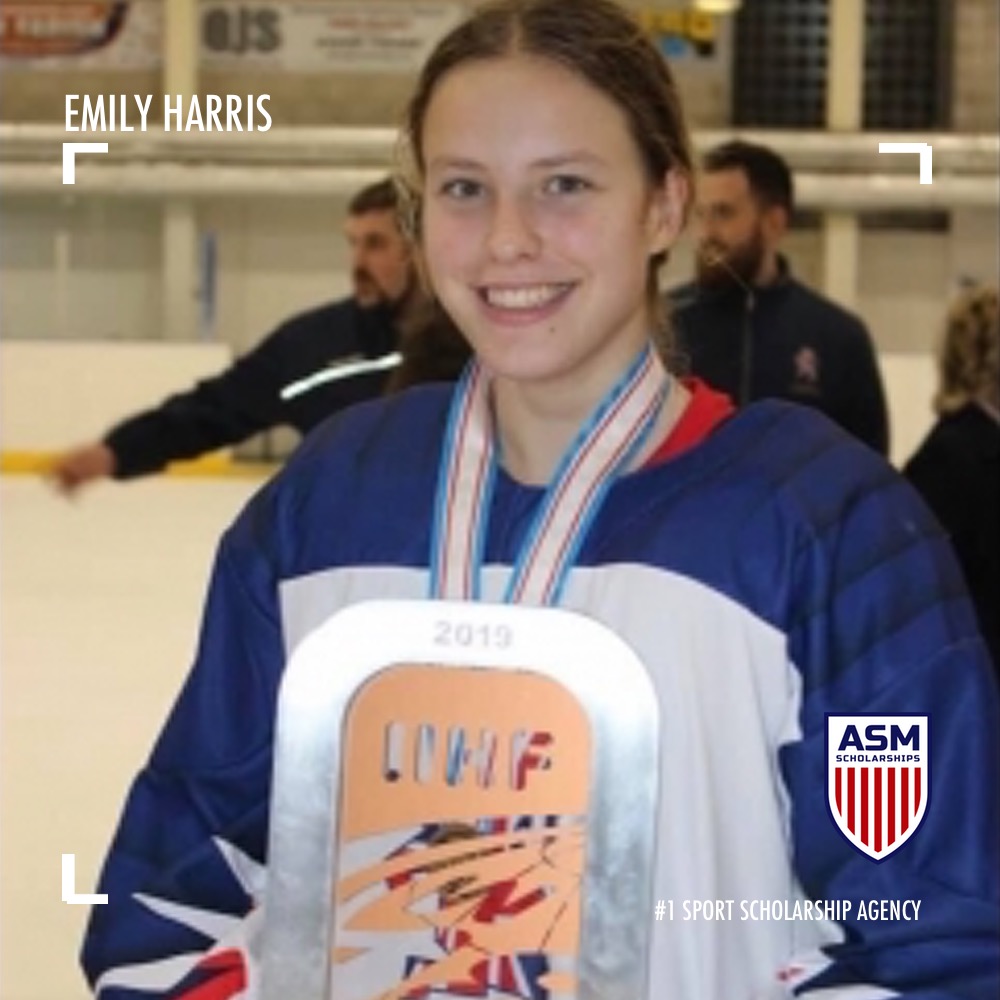 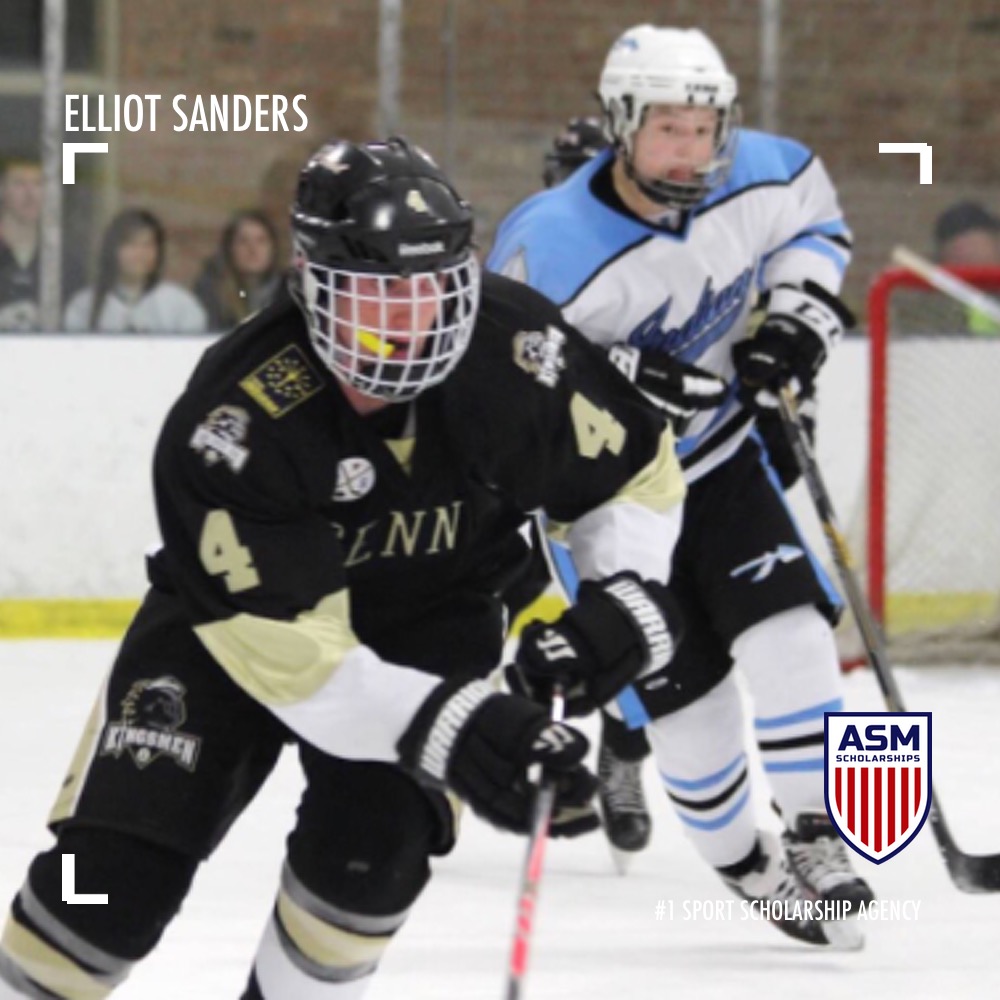 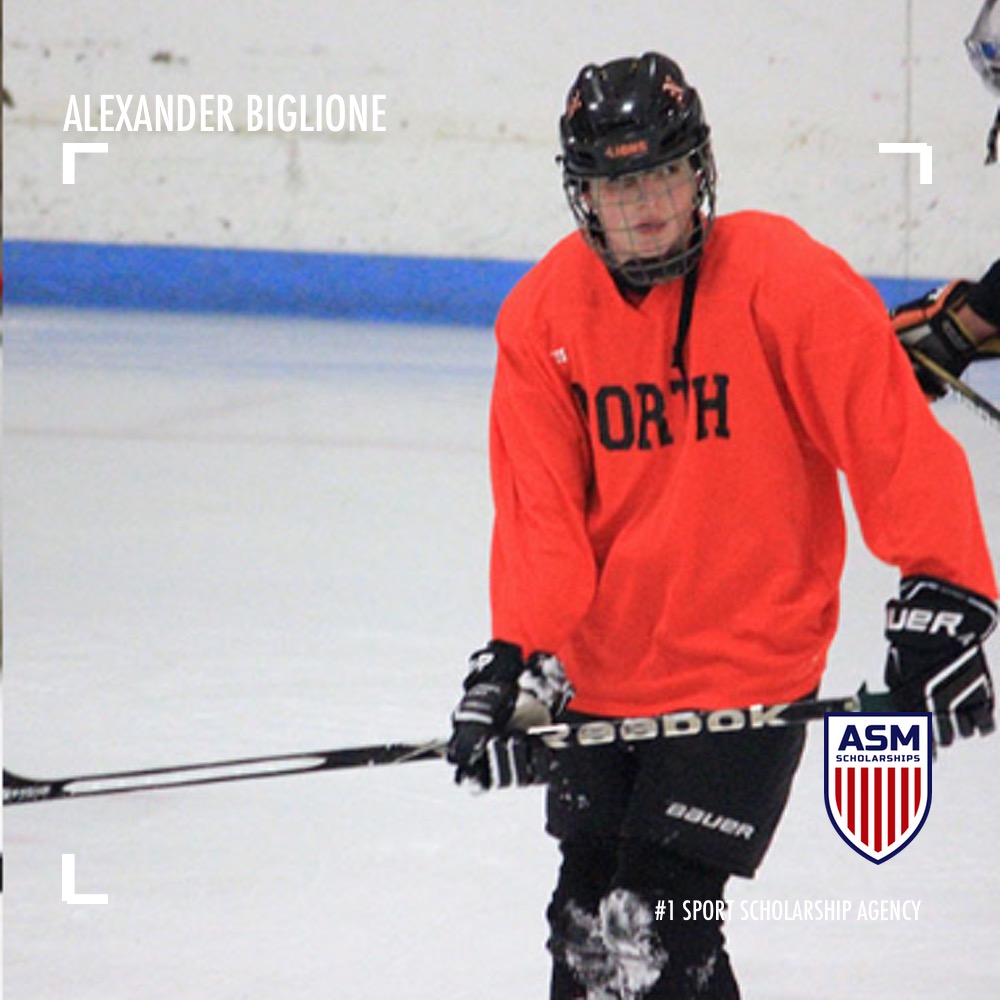 Another sport that is very well suited as a spring board for a future professional career is ice hockey. At the moment, approximately one third of all current NHL players got their careers started playing college hockey at some point. In total there are 163 men’s and 103 women’s hockey programs, with most of them being located in the northern and northeastern states of the USA.

Having a high enough GPA or SAT/ACT score is the passport to obtaining an ice hockey scholarship. Achievements in hockey will count for nothing if you do not fulfill the academic requirements set by the NCAA and the university of your choice. ASM Scholarships team has the ability and the experience to steer you through this rather difficult qualification process. It is an integral element of our approach to carefully evaluate and help fulfil your personal potential by working with you to select a university where you can fit in both athletically as well as academically.

The international influence in college hockey has also grown steadily over the last few years and currently 26% of all college hockey players come from outside of the United State. The US college system is the only place where young athletes can combine their sports career with a high quality education. In other countries, after finishing high school, young athletes need to pick between turning professional or fully committing themselves to their education and therefore putting their sporting dreams on hold. That is where the US presents a unique opportunity where young athletes can do both, study and further improve in their respective sport. Ice hockey is one of several college sports, where teams offer big scholarships to incoming recruits, some of them even covering up to the entirety of the costs. This applies for both men’s and women’s ice hockey, and as the game of women’s hockey is growing worldwide, the opportunities for women’s hockey scholarships increase for foreign players as well.

The process to securing an ice hockey scholarship

Our team will work with you directly to complete each stage necessary to making sure your future ice hockey pathway in America is easy and without hassle. 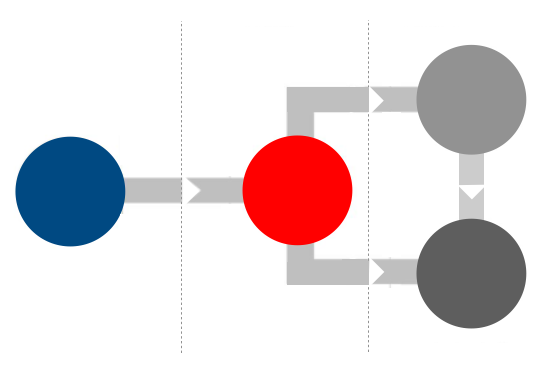 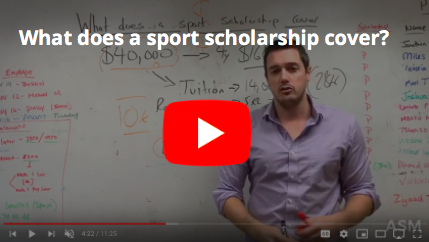 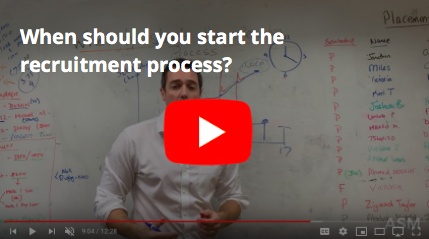 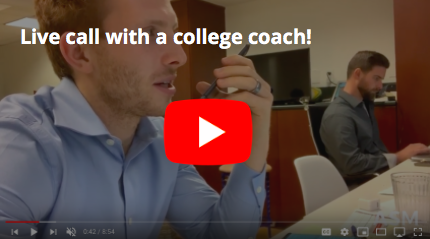 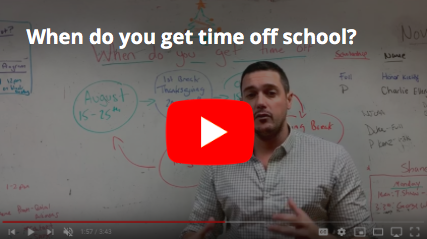